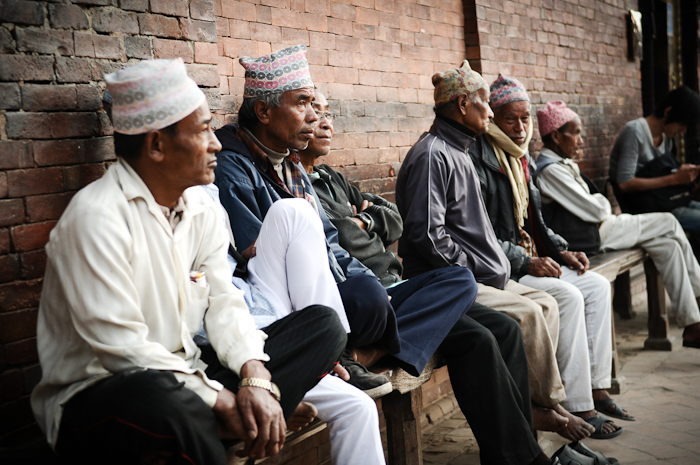 today, things just went better. the lesson this morning wasn’t language, it was culture. off to a good start. following that, we headed off to patan durbar square where the dudes hanging out above were. the place was amazing. as you will see in the pictures below, it was filled with people socializing, filling jugs of water for their homes, and living their lives. the temples were really beautiful, and some of them dated to the 12th century. also, just before getting to the square, we stopped at the golden temple which was just off a dirt street, hidden amongst the homes. 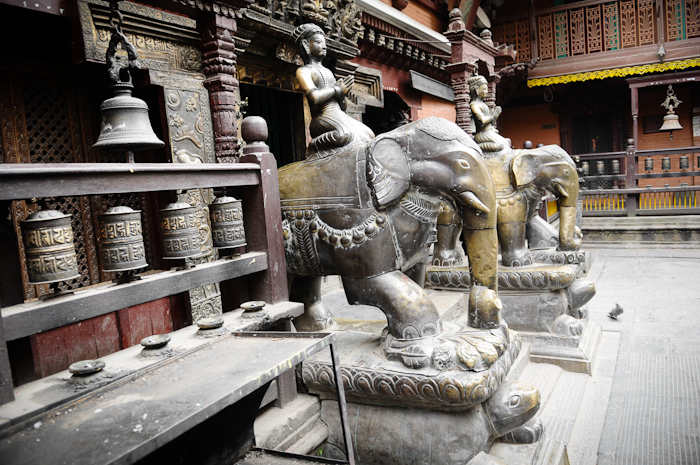 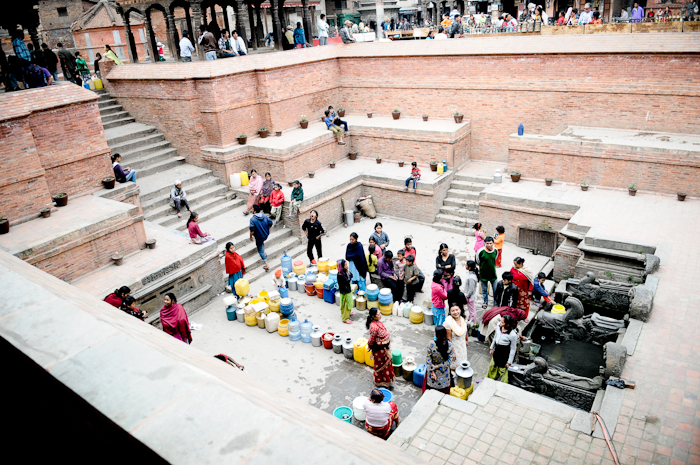 yesterday, i said i wouldn’t chat food – well, that starts tomorrow. today i hit the food lotto. for lunch, the whole group of volunteers went to a wood grill place where i got a cheese pizza. not only was it the best food i’ve had since i left, it was one of the best pizzas i’ve had in a long time (excluding sam’s of course). and if that wasn’t enough, tonight i went back to the garden of dreams and ate at the open air cafe located inside. i went with a super rad couple from england who are here teaching, had a really nice chat, and later met up with a two irish volunteers for a few drinks at a pretty chill bar. sprites – no green beer for me.

tomorrow i’m heading to see one more temple in the morning, and after lunch will be heading out to the orphanage. i ran into a dude that just left my orphanage today who had really good things to say about it, so i’m really looking forward to getting there. and remember, i’ll likely not have access to the interwebs for a bit, so it may be a few days before you hear from me.

i’ll leave you with a few more pictures i made today while out strolling around the city this morning. 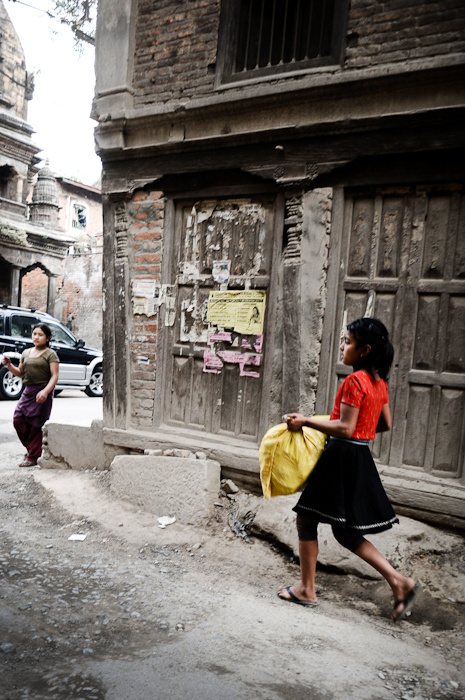 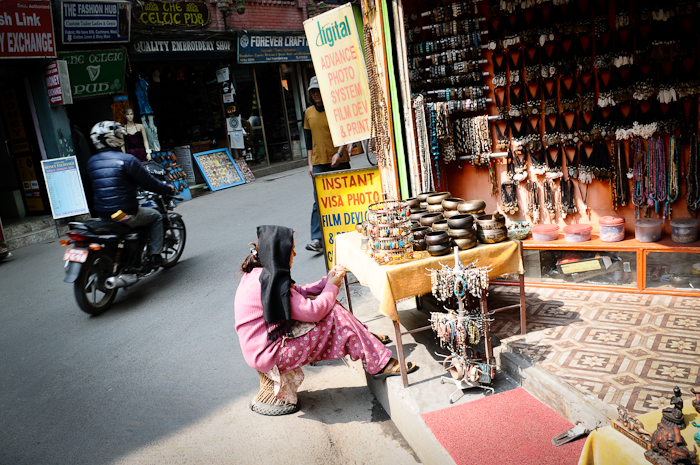 ← mom, i’ll be ok. they have snickers.
budhanilkantha →