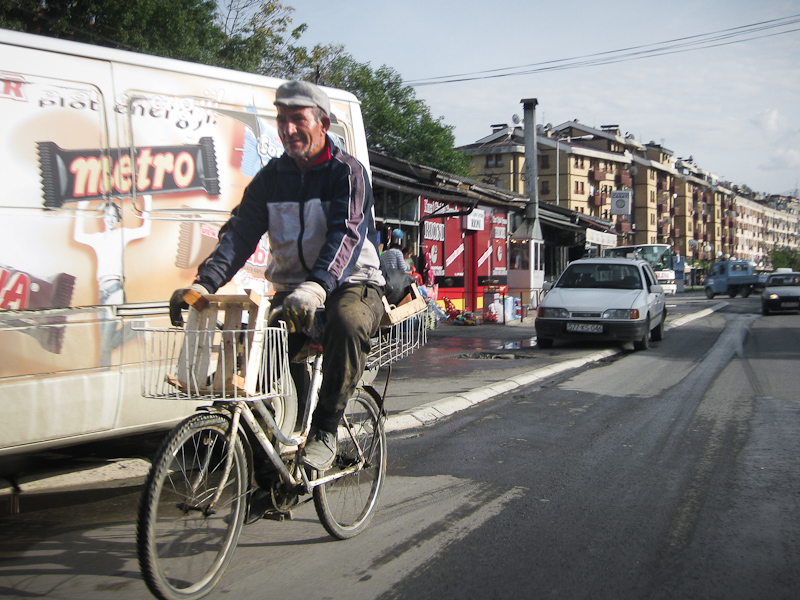 today was another driving day, so all you get are ‘through the windshield’ and ‘out the window’ point and miss camera photos. not my best work, but they are good enough to give you a feel of our day. we left early this morning from Ohrid and traveled north through Macedonia and entered in to Kosovo. i really didn’t know what to expect, but was pleased to find it rather nice. sure, it’s not up to modern standards and the countryside is pretty dull, but there is a lot of construction going on, and there are signs everywhere it’s recovering well from it’s recent struggles. the people here have been fairly polite as well, so that’s nice. we made it to the town of Peja, which is in the far western part of the country. while it didn’t turn out to be as historic as the pictures and websites made it out to be, it’s still interesting. and the mountains surrounding the city are, yes, you guessed it, beautiful. common theme with this blog, i know. it’s true, though. and a cool fact about this town – it has streets named Bill Clinton and General Wesley Clark in it’s downtown area! how’s that for bizarre?

tomorrow we’ll head back into Montenegro which is only about 20 km to the west, and we’ll be passing through a really large national park with waterfalls, canyons, and other cool things to see along the way. i can’t promise you photos of the stuff only because finding things here is really hit and miss. fingers crossed we do, though, and if so, i’ll show you what we saw tomorrow. until then, here are a few highlights from today. again, nothing spectacular, but nonetheless Kosovo. 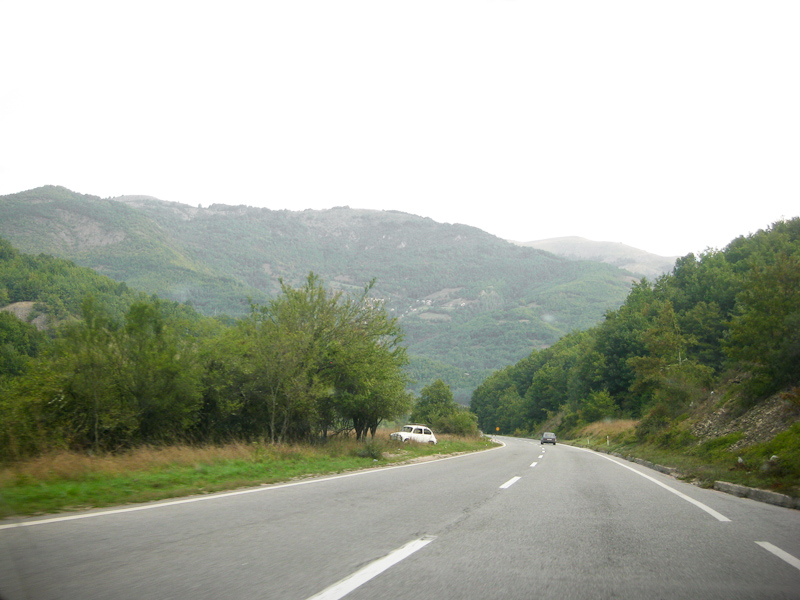 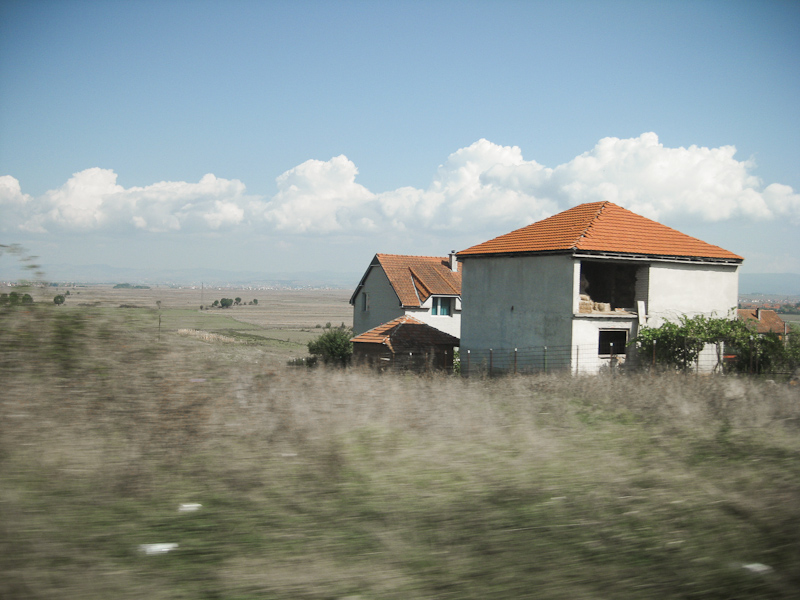 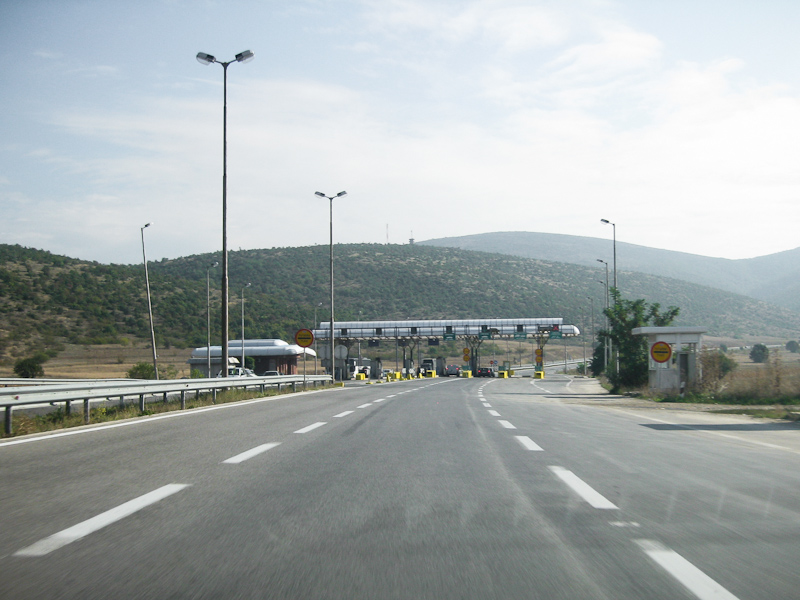 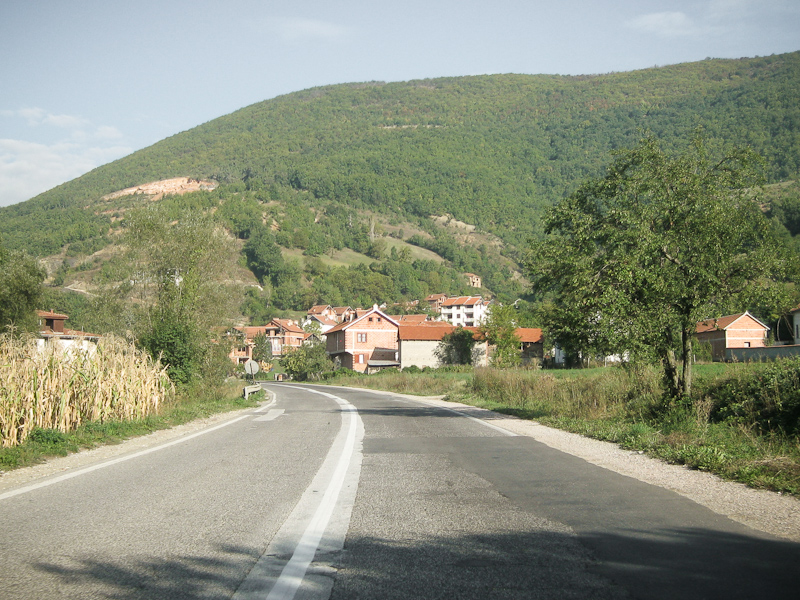 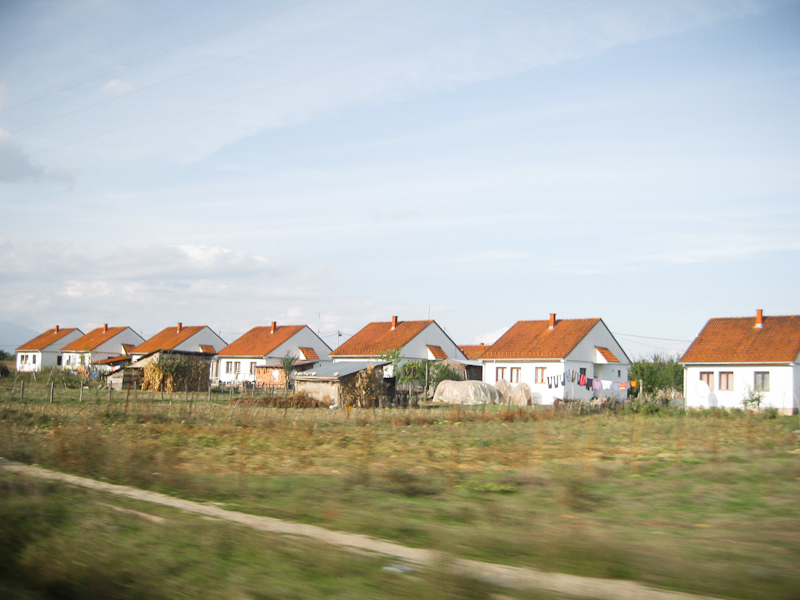 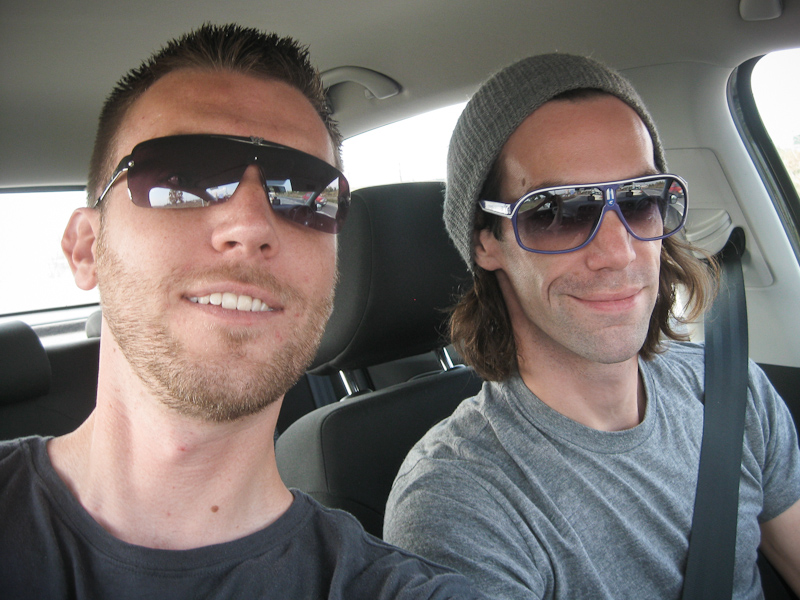 ← Ohrid, Macedonia
Back in Montenegro (with a short trip to Serbia) →